We have Lift Off

Funded by the Welsh Government and the NSA (National Science Academy), G2G Communities CIC sets off on its journey to inspire a generation of Welsh Space Scientists, Engineers, Designers, Programmers and other Space Industry Professions.

On Thursday the 25th of February 2016, pupils and teachers from four Denbighshire Schools attended the first All SySTEMs Go launch event for Schools. During the hour long event 32 students had the chance to experience different Space activities to encourage them to take an interest in coding, storytelling, Science, Robotics, all with a focus on learning in an imaginative and creative way. 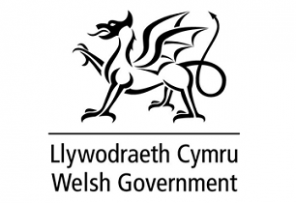 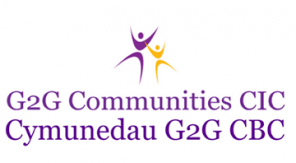 Arriving at 10am pupils and guests were welcomed by the G2G Communities CIC staff. Each pupil was given an All SyStems Go badge and assigned a colour. From there they were seated and welcomed to the School All SySTEMs Go launch by one of the G2G Directors, Dr William Lockitt. The introduction included information on activities that will be held at their Schools and others throughout North Wales, a competition to design an All SySTEMs Go Logo (read on to find out more) and a North Wales inter School space robotics competitions that will take place in early 2018.

Pupils had the opportunity to participate in four interactive activities during the launch.

The First activity involved the LEGO EV3 robots and controlling them to do tasks using an iPads with Matt and Zoe. 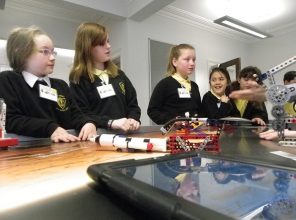 One of our most popular activities today was the LEGO Robotics using the EV3 robots with iPad controls. Students were presented with a number of fun tasks using the EV3 Space Challenge Activity Pack, including launching a rocket, collecting rock samples, transporting a satellite and activating a solar panel. They worked in pairs, were briefed by us on their mission and took it in turns to control the robots and complete each task. For their first attempt with the robots, using touchscreen controls and a bit of teamwork, the students excelled at their assigned missions, improving their STEM skills considerably and gaining an appreciation for practical, fun learning.

All the students engaged well, were enthusiastic and very quick learners for using the EV3 Mindstorms for the first time.

At the end of the first session the students were directed to the second activity, with Liam and Ruairidh. Using Minecraft EDU pupils could travel from Overworld (Minecraft Earth) to Space. 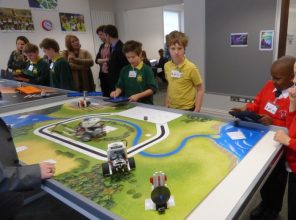 The children had a great time on Minecraft EDU, they had the chance to visit the ESA headquarters, where they built a launchpad and rocket, then prepared their gear and went into space. They could visit the space station, the Moon, Mars and the asteroid belt. When in space the children learned about the space environment including how gravity and oxygen works. If they didn’t take the correct gear there would be problems. 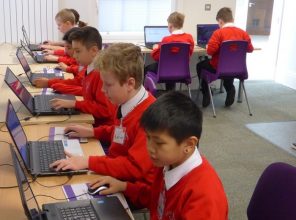 Next they attended an activity with John and Emma, where they had the opportunity to experience what staff do when they create new WeDo activities. This involved designing models and machines using, LEGO Digital Designer, computer aided design software used to visualize an idea before building it. They also programmed new WeDo robots with the LEGO Education WeDo Software. 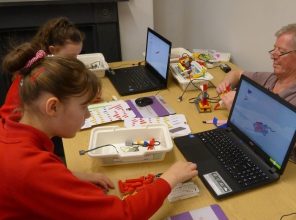 The fourth activity focused on using Science games with Glen and Elis, these four games did not include instructions and students enjoyed learning how to use the activities themselves, sharing ideas and encouraging each other. Favorites included the Skate Park where they learnt about how gravity effects the motion of a skateboarder on a track they designed. Below are links to these games, use these Apps at home or at School, click on the thumbnails below 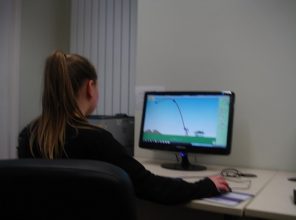 Finally groups all rejoined for a closing statement from Bill, Schools and pupils were thanked for attending and asked what their favourite activities were and if they would like to work in Space? the result was good, students loved the EV3 Robots and happily more then half had changed their minds and would be interested in working in the Space Sector.

Having enjoyed their time at G2G Communities CIC the students left, receiving an All SySTEMs Go Key Ring to remind them of their time at our LEGO Education Innovation Centre.