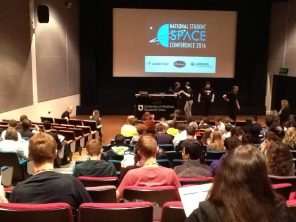 KEYNOTE: On the 5th of March the conference was started with a keynote speech from Professor Mark McCaughrean European Space Agency’s (ESA) Senior Scientific Advisor in the Directorate of Science and Robotic Exploration. He shared ESA’s plans for space robotics in measuring gravitational waves and the upcoming LISA Pathfinder Mission.

Throughout the day there were many speakers to go and see, they spoke about many different subjects including, Politics, Space Missions, Rockets, Disaster Management, Health in the Antarctic, Astronomy and Cosmology, looking for Life in the Universe, Robotics,  Principia and many others. Students had a lot of choice and could attend most of the talks throughout the weekend, as well as talks by Students about their work. 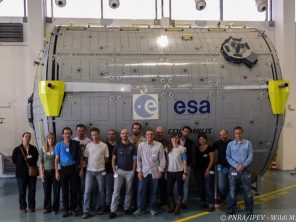 WhiteSpace: One lecture was about the Spaceflight Analogue Concordia ‘White Mars’ in Antarctica. By Dr Beth Healey, her  ‘White Space’ talk covered all the many jobs that people can do at ESA, her team included geologists, Physicists, Engineers, Chefs, Doctors and others. Some people are even being paid to stay in bed at ESA in France for months. 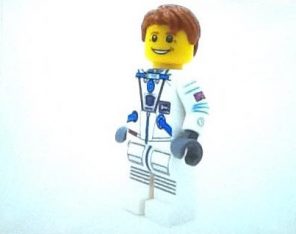 Science of Tim Peake’s Mission: At the end of the first day of talks Libby Jackson from the UK Space Agency (UKSA) spoke about Tim Peake and Principia and the work that is being done on the International Space Station by Tim Peake and links to the public on Earth. There are many opportunities being created by the UKSA and we will work hard to make sure they reach as many people as possible.

Here is a tweet about Libby and her work, keep an eye out for her on the TV as well as the Principia mission and Tim Peake.

After the first day prizes were awarded to students for the ‘Airbus Defence & Space Student Presentation Competition” then people had the chance to network at a reception sponsored by EUMETSAT.

A formal event ended The National Student Space Conference 2016 on Saturday and there was a social event where everyone could eat and talk in a more relaxed environment. If you have any interest in the Space Community and what jobs are available please join our newsletter below. Sunday continued with a panel to talk about the future as well as the UKSEDS annual general meeting. Keep an eye out for future events from UKSEDS as well as events from the British Interplanetary Society. 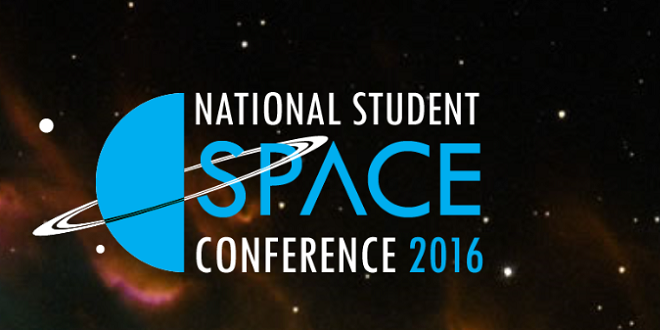