This years UK Space Conference ran from the 30th of May till the 1st of June at the Manchester Central Convention Complex, chaired by Jeremy Curtis from the UK Space Agency and Elizabeth Seward from Airbus.

Highlights included the Discover Space Zone, where members of the public could see outreach programmes from across the UK. This ran from the 31st of May till the 1st of June, sponsored by the Open University, who also ran a stall highlighting courses people can take to learn more about our solar system, planets and the universe around us.

Activities at the Discover Space zone included Rocket Launching, trying to find landmarks on Earth while on the ISS with EO Detective, programming with the Astro Pi, triathlon trusts Space to Earth Challenge and a Mars rover maze with the National Space Centre.

Many organisations had stalls at the event. Large companies like Airbus and

as well as areas of the UK including Scotland, Cornwall, Northern Ireland and Wales who were promoting companies from their region and their bids for hosting UK space ports. Including Aerospace Wales promoting the Llanbedr space port in North Wales.

Smaller companies, Universities and Outreach organisations also had stands, such as the European Space Agency with Astro Pi  and UBO a working pico sat for classrooms.

David Parker, Director of Human Spaceflight and Robotic Exploration at the European Space Agency, spoke about E3P which lays out Europe’s plans for Human and Robotic Space Exploration. These include the future of the International Space Station, Moon and Mars rovers and a Spacecraft capable of maintaining a human presence away from the Earth.

Tim Peake, ESA Astronaut at the European Space Agency, spoke during the final plenary about his experiences on the ISS, how precious life on Earth is and how you cannot see any human activity from space during the day. He also briefly talked about what he hopes the UK future of Space exploration will be and his future as an astronaut.

Look forward to the next conference in 2019 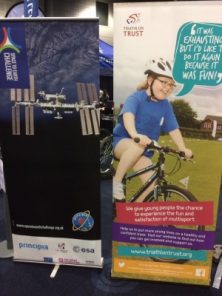 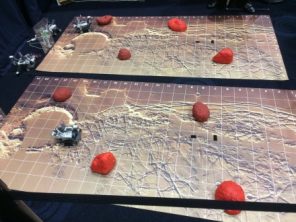 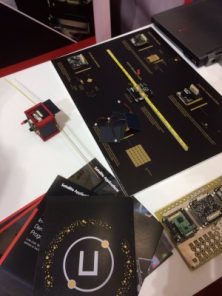 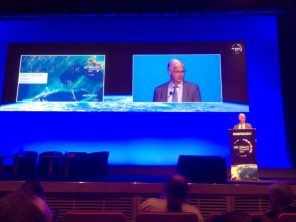 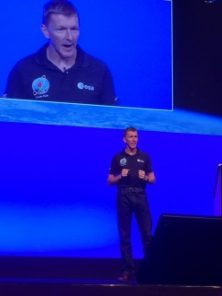 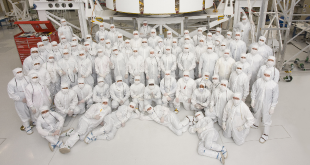 Thinking about Space Industry Careers, Science and Related Industries in and around North Wales? North England, …