Come & Explore Space with us for Tim Peake’s Mission

G2G Communities encourage learners to use technical skills, build tools to solve problems, from using apps to make animations to designing and making moving vehicles powered by bands and balloons.

During Tim Peakes mission students will have lots of opportunities to follow his journey, to learn about the science behind microgravity and weightlessness and the effect on the human body. Use programming and other technologies to engineer robotic rovers and arms using our LEGO WeDo, NXT and EV3s. All these rely on and encourage the use of mathematics, shapes and distances. All learners will have the opportunity to learn about Space Science and take their passion forward.

Some history about British space exploration

The UK has had a troubled history with Human Space Exploration, in 1986 the government deemed it too expensive and so British people who wanted to become astronauts had to go as American Astronauts (Like Michael Foale) or Russian Cosmonauts (Like Helen Sherman, the first British person to travel into space). In the UK held a completion to have the first British Astronaut (Technically the 8th British Born Astronaut) travel to the ISS (International Space Station) to carry out experiments in micro gravity. Tim Peake was chosen and he will be the first British ESA (European Space Agency) Astronaut who is backed by the British government and the UK Space Agency (UKSA) formerly the British National Space Centre,

The Global Space Economy is worth over £206 Billion (2014 Space Report) and is constantly growing. So far space scientists and engineers have given society all kinds of things you wouldn’t expect, for example cordless vacuums were developed by black and decker for the Apollo and Gemini space missions. Many other technologies were designed to use in space but others work thanks to spacecraft. Our TVs, phones, GPS and computers all rely on a network of Satellites like the ISS that orbit the Earth. Tim Peake will work hard while in space doing experiments designed on Earth by students and scientists, he will also be doing a lot to encourage young people across the UK to study Science, Technology, Engineering and Maths.

Want to find out more? 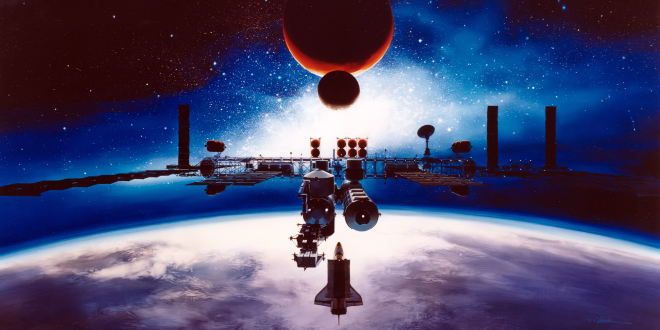 Find out more about our Space All SySTEMs Go Project 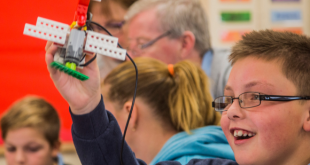