International Day of Women and Girls in Science, 11th February 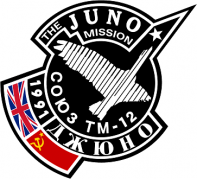 The 11th of February 2016 marked the first International Day of Women and Girls in Science. Women are often overlooked for their Scientific accomplishments and so the United Nations (UN) have marked the 11th of February as a yearly day to celebrate women’s impact on humanities understanding of Science and other STEM subjects (Science, Technology, Engineering and Mathmatics)

In Celebration here is a short list of a few famous Space women and their contributions. 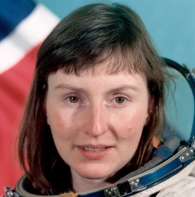 Helen Sharman: The first British person in Space and the first woman to visit the Russian Space Station Mir in 1991. She Was chosen in 1989 on live TV to be the first Briton in Space. She went up as a research Cosmonaut on Soyuz mission TM-12 (The JUNO Mission) and came back on TM-11. 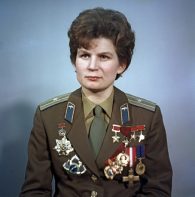 Valentina Tereshkova: In 1963 she was the first woman in Space. As a Russian Cosmonaut she controlled the Vostok 6 (an early single person spacecraft) and took photographs while being monitored to see how Space would effect women. 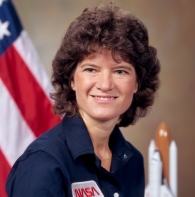 Sally Ride: American Physicist and Astronaut and in 1983 the first American woman in Space. She accomplished many things in life, her legacy includes encouraging children to study science with her partner Tam O’Shaughnessy creating the fantastic website – sallyridescience.com.

It isn’t just Astronauts and Cosmonauts, without the likes of Margaret Hamilton (featured right) humans would never have reached the Moon. She worked as the director and supervisor of software development for the Apollo program and later Skylab (The first American Space Station) and her work on the Apollo Guidance Computer software (AGC) was responsible for landing the Apollo 11 lunar lander safely on the Moon.

Find out more about our Space All SySTEMs Go Project