Here is G2G Communities CIC Achievements during the 2013 – 2014 period 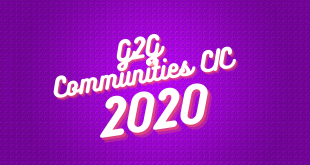 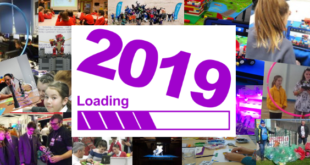 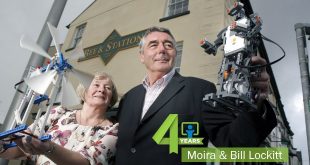 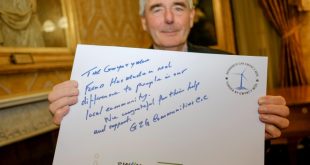 It’s been a busy 2016, below are some highlights of what we have been up …

OpenLearn - the home of free learning from The Open University ... Read MoreRead Less

OpenLearn - the home of free learning from The Open University

The type of leaf is irrelevant. Ours has flowered non stop from Christmas to Easter, each year for the past two years!