Dr Bill Lockitt, one of the founders of G2G Communities CIC, has recently completed a 2010 Winston Churchill Travelling Fellowship investigating the use of ‘Technology in Prisions’ In Norway, Germany and Sweden. 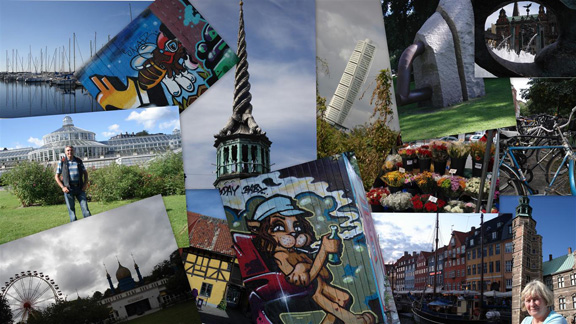 Kathy Seddon [Chair of Welsh Association, Churchill Fellows] said:
‘I would like to offer ‘heartiest congratulations’, from the Welsh Churchill Fellows, on the completion of an excellent fellowship and report.

I have worked for the DfE (at the National College) as an eLearning Specialist for a number of years, and found the content of your report fascinating. There are some challenging theoretical and pedagogical issues in attempting to provide blended learning in any context (I worked with aspiring Head teachers). These are of course compounded in the prison environment. It was thought provoking to see how these were being met in Europe and to think about transferability to the UK.’

Technology in Prisons
During 2010 Dr William Lockitt, as part of a 2010 Winston Churchill Travelling Fellowship, visited prisons and talked to key stakeholders and policy decision makers in Germany, Sweden, Ghent and Norway. The aim of the Fellowship was to see how technology was being used in these countries to educate and train offenders within secure environments and on their release into the community and produce transferable models of good practice.

Dr Lockitt presented some of the initial findings of the research to over sixty key stakeholders, representing sixteen European countries, at the E-Learning and Knowledge Management in Correctional Services conference in Ghent (Belgium) – 22-23 October 2010. His findings regarding the use of ‘portable’ hand-held and games technology for independent learning of offenders have been put forward as part of the recommendations to European Policy makers developing e-learning in prison education/training throughout Europe.

Some of the most staggering statistics highlight that the total cost of reoffending in the UK is estimated at £11 billion a year, almost 90% of prisoners under the age of 21 re-offend within two years and almost two-thirds of adult prisoners re-offend within two years. With a total prison population in the UK being in the region of 85,000 there are significant implications to society regarding re-offending.

With regard to the benefits of improved education and training for offenders using e-learning and the use of portable and games technology in prisons Dr Lockitt said:

‘It is the long term cost to society that has the greatest impact. If offenders are released into the community with higher qualifications, expectations and better job prospects they are less likely to re-offend and make a positive contribution to society in general. We cannot carry on using the same old systems and methods used in prisons today, they simply do not work and they will never deliver the skills and competences required for future jobs in a modern society’ 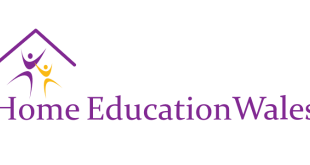