As a LEGO Education Innovation Studio G2G Communities CIC are proud and privileged to have delivered the LEGO Pack Your Imagination in North Wales activities to over 400 children and their parents during Easter and the summer holidays. Building Harlech and Caernarfon Castle, roaming around the castles with Minecraft Education and producing animated videos of historic events.

Cardiff-based communications agency Equinox has been able to add the title of ‘Best Marketing Campaign in Wales’ to its collection of awards won with Cadw, the Welsh Government’s historic environment service, for its Lego Pack Your Imagination campaign.

Having already been announced as winners of the ‘Arts, Heritage and Creative Industries’ category, Equinox was then chosen from the pool of Canmol winners as the ‘Best of the Best’ – landing themselves a place representing Wales in the CIM’s UK-wide CIM Marketing Excellence awards in April.

Read the full article on: Businessnewswales.com or visit Equinox.Wales to find out all about them.

All the staff at G2G Communities CIC / LEGO Education Innovation wishes Equinox all the best for the forthcoming awards in April, 2016.

During the Easter and the summer holidays we ran many LEGO workshops over several weeks at Caernarfon Castle to build Caernarfon Castle out of 3,500 LEGO bricks, building the castle in Minecraft with Minecraft Education and learn stop motion with LEGO and our iPad’s.

You can view all our photo albums on Facebook – facebook.com/G2GCommunitiesCIC.

Don’t miss the chance to take part in one of the LEGO castle activities in 2016, sign up to our newsletter to get information when new LEGO Workshop dates become available or follow us on Facebook. 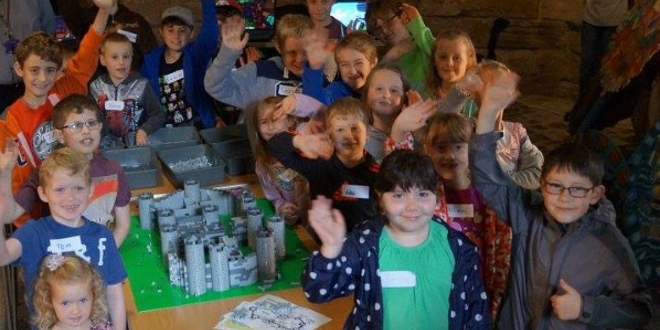 View Caernarfon Castle being built from 70,000 bricks by Bob Carney, captured by Jamie Robins of Equinox Communications who produced this wonderful time-lapse video below. 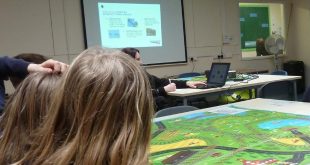 Half Term Lego workshops
Wednesday 2 November 10-11.45am
or 1.30-3.15pm
Booking is essential, click on the link below
g2gcommunities.org/t/conwy-family-life/ ... Read MoreRead Less

Nothing in Penmaenmawr this time?? My son loved the one in the summer.

G2G Communities is it only conwy?will you be doing Denbighshire anytime soon?